Day two in Cape Town will also start and end in the Waterfront and the City sightseeing bus will also be the mode of transport.

Brace yourself from the variety of entertainment in the Waterfront and head off to the City Sightseeing terminus (Next to the Two Oceans Aquarium).

On the list to visit today is a botanical garden, wine farms, a bird sanctuary, a township tour and a harbour. Enjoy! 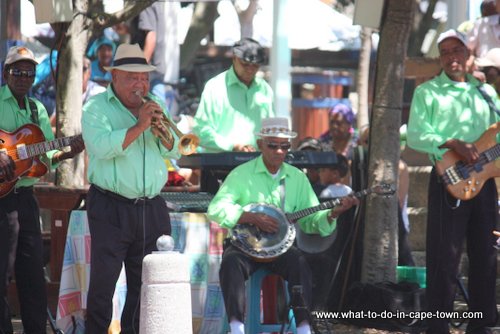 Today we'll take the The Blue Mini Peninsula Tour with stops at:

Kirstenbosch is a huge favourite of mine is where you get to know more about our indigenous fauna, fynbos. 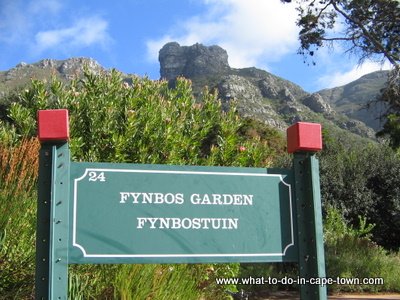 After all that fresh air, it's time for some culture and what a better way than to sample some of the best local wines.

The Wine Tour Bus is a FREE extension on the Blue Mini Peninsula Tour.

Tasting fees apply and you have to get on another bus at the Constantia Nek stop. 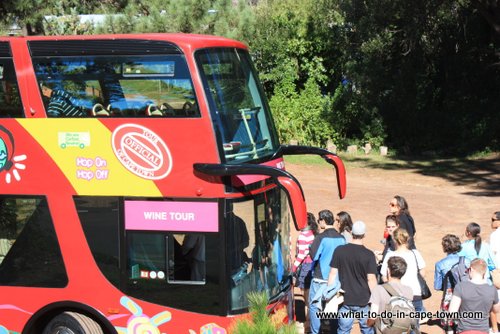 Next stop on this route is The World of Birds which is the largest bird park in Africa with more than 3000 birds (and smaller animals) on view.

Situated on 4 hectares in the Hout Bay valley, this tropical garden setting with more than 400 species of birds in more than a 100 aviaries, makes a visit worthwhile. 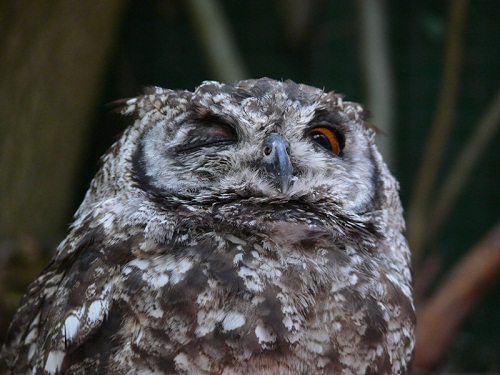 Take a walking tour with an accredited township local as your guide to get a taste of the local culture and vibe.

The residents of Imizamo Yethu comprise mainly of Xhosa speaking people originating from the Transkei in the Eastern Cape where many of their family members still reside. 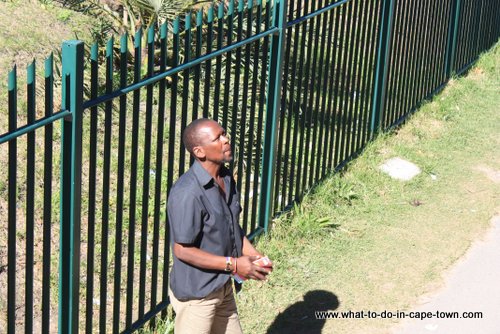 The focal point of Hout Bay, is the harbour complex called Mariner's Wharf. (Buy yourself fish and chips at the Seafood Bistro and enjoy it on the harbour wall - yummy!)

There are sit down restaurants as well. 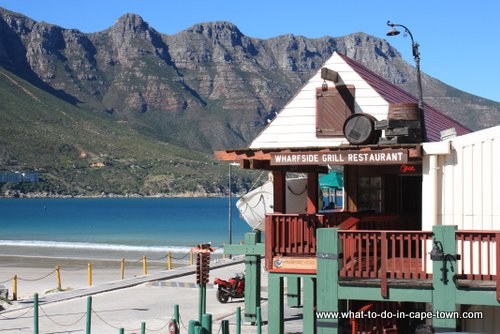 From here it is a short drive to Camps Bay with its many trendy sidewalk cafés and restaurants where you can stay for a sundowner to enjoy a spectacular sunset or head back to the Waterfront for the end of Day two. Ahhhhhhhh 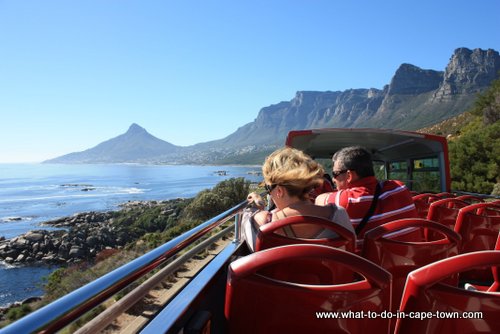 And thats it folks. Your two days in Cape Town have ended. I hope you enjoyed the sights and will be back soon.

Please have a safe journey back home.

The Night Tour is available daily from Stop 1, the City Sightseeing Kiosk, and departs at 6pm sharp.

The Bus snakes around the Atlantic Coastline, providing views of the suburbs of Sea Point, Clifton and Camps Bay and will then, depending on the weather, visit either the summit of Signal Hill or the lower Cableway station.

Cape Town Helicopters have various trips available and it is something I would recommend in an instant. Trips include:

One of their most popular routes available. Sights of the city with views of Cape Town Stadium, the beaches of Clifton, Camps Bay and the majestic Twelve Apostles.

Enjoy a scenic flight along the Atlantic Coast viewing famous spots like the Cape Town Stadium, the 4 beaches of Clifton, Camps Bay and the Twelve Apostles. Swing around Karbonkelberg to catch a glimpse of Hout Bay and Chapman’s Peak before returning back to the V&A Waterfront.

Take off from the V&A Waterfront and enjoy a scenic flight along the Atlantic Coast passing Hout Bay and Chapman’s Peak over to False Bay, passing Fish Hoek to Muizenberg following the railway to Town around Hospital Bend.

Taking the Full trip from Cape Town to the Cape of Good Hope viewing the Cape Peninsula from all angles!

Return from day two in Cape Page to Homepage.