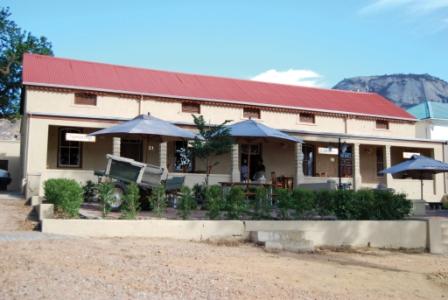 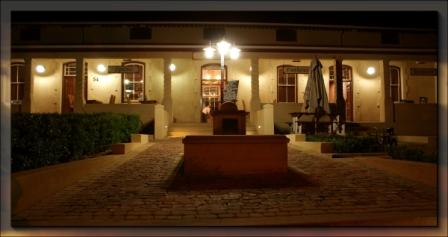 The entrance by day and night

A Dream, respect for a language and culture, an Englishman who met, fell in love and married a local girl, and the crossing of pathways with a very special Mason family, is the story behind the story of Proviant.

On the menu you will find old friends like the farm breakfast, mixed grill, vetkoek, malva pudding and of course rusks and boeretroos. 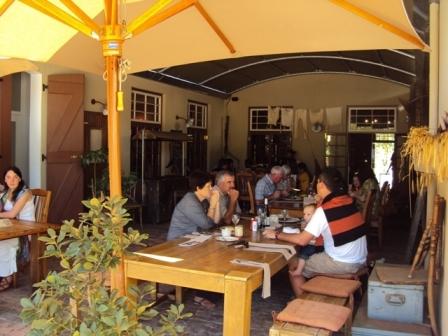 Here the bredies are still prepared the old way, the slow way, the only way. The recipes used are all from a Granny's kitchen - somewhere....

Method:
Rub fillet well with olive oil, sprinkle over a little roasted masala and press well into surface.
Set aside at room temp for 3-4 hours. When your coals are hot, brown the fillet well on all sides. Grill for 20 minutes for med-rare, rest for 10 minute before carving into thickish slices.
Season with salt and pepper and ENJOY!. 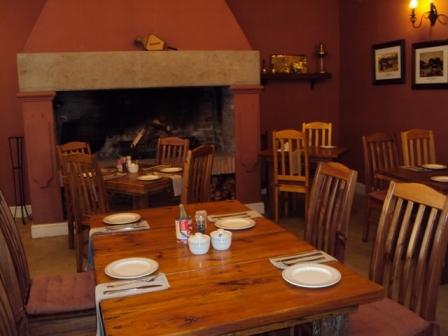 This table is awaiting you as the Masala crusted Beef fillet is ready!

In the deli you will find delicious home-baked bread and pies, ginger beer, rusks, preserves, koeksisters and an assortment of sweeties that will remind you of yesteryear.
Some of the products in the shop were lovingly handmade by individuals who know their trade. 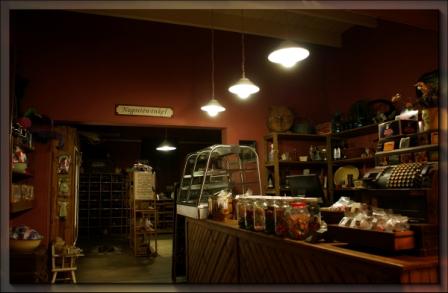 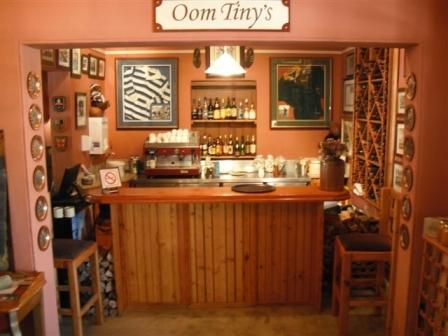 A tribute to Tiny Neethling