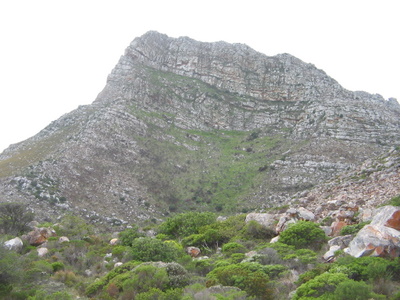 Kogelberg Nature Reserve is often considered the heart of the Cape Floral Kingdom as the reserve presents perhaps the finest example of mountain fynbos in the Western Cape.
This reserve boasts with a list of 1 654 plant species, of which about 150 are endemic. 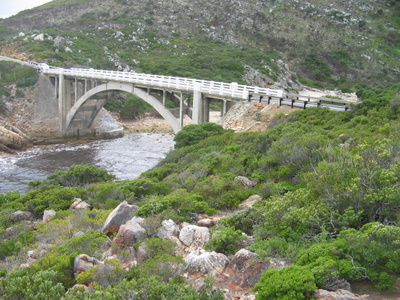 Kogelberg has three patches of relic indigenous forest, Louwsbos, Platbos and Oudebos. These patches are similar to the Knysna forests, and includes yellowwood, stinkwood and boekenhout trees.

Along the Palmiet River is some of the most pristine vegetation in the south-western Cape. Wild almond, rooi-els, yellowwood and Cape beech are among the trees to be found here.

Animals include a few leopards, the Cape clawless otter which may be seen in or near water, smaller antelope like klipspringer and grysbok and baboons, dassies and hares which are fairly common.

Birds often seen include Peregrine falcons, black eagles and fish eagles which hunt and nest in and around the reserve. 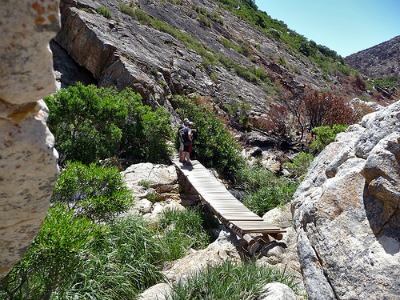 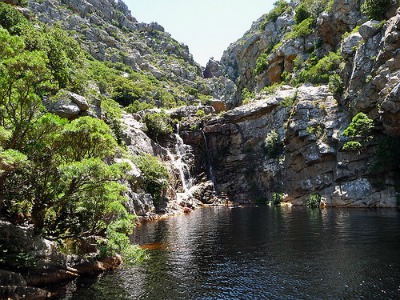 Activities:
Activities include hiking, mountain biking and birding. Hikers have several options, and should be prepared for fairly rough terrain and unpredictable weather.

White water kayaking is allowed each year during the winters season on the Palmiet River, but only for competent kayakers, as the river can be dangerous.

The reserve is sign-posted from the coastal road (R44) between Gordon's Bay and Kleinmond, and a gravel road leads for 3 km through private property to the entrance. 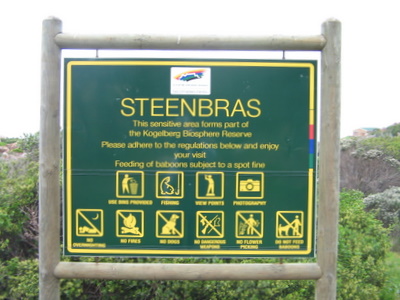