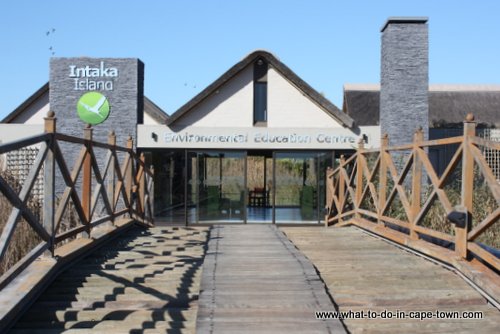 Intaka Island is a 16 hectare wetlands and bird sanctuary situated in the centre of Century City. Intaka is the Xhosa word for bird.

The island boasts 7 habitats in the wetlands where 70 of the 120 bird species can be seen regularly.

The island boasts a self-guided walking trail of approximately 2 km with many benches where you can enjoy the abundant birdlife and more than 200 species of indigenous plants. 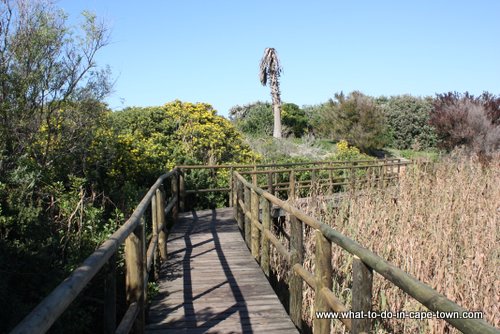 The walkway across the reeds planted to help with water purification. 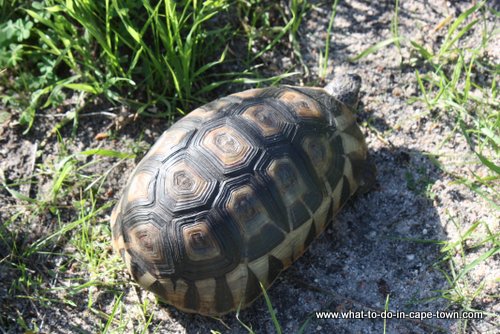 A surprise encounter near the seasonal pans.

The two bird hides also offer ample opportunities to photograph the feathered ones or to just sit and relax. 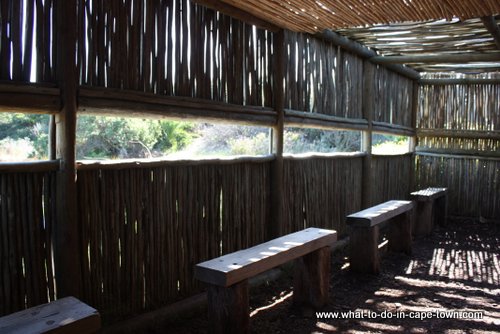 The 7 habitats with the most common birds seen are: 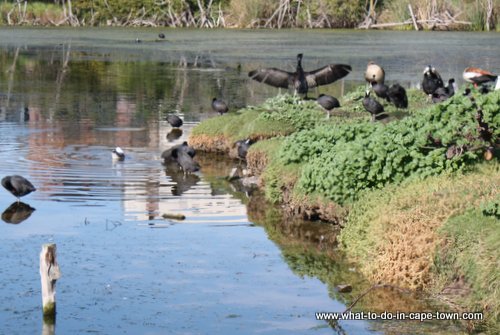 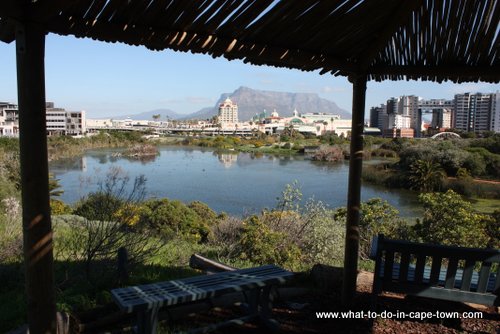 Bird Mountain has the best view over Intaka.

In 2001 the first man made islands were constructed to encourage birds to roost and breed. These islands proved to provide an ideal breeding habitat and water birds returned in numbers as soon as the islands were built.

The continued success of the three islands that were built in the Intaka Island conservancy, had presented a new challenge as the amount of guano produced by the water birds was having an effect on the capacity of the wetland to purify the canal water.

The solution had to prevent the guano from entering the water but still provide a natural and undisturbed area for the birds to roost and breed.

Submerged plastic tanks were placed in the water to collect the guano. The tanks are linked by a large pipe at their bases to enable water to be sucked from them.


This nutrient loaded water is used as part of the fertilizing program for the landscaping and lawned areas. 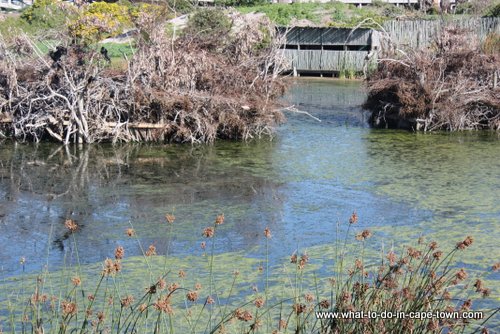 Two of the man-made islands. 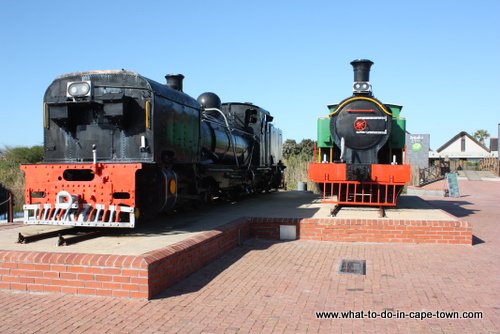 Restored locomotives at the entrance to Intaka. 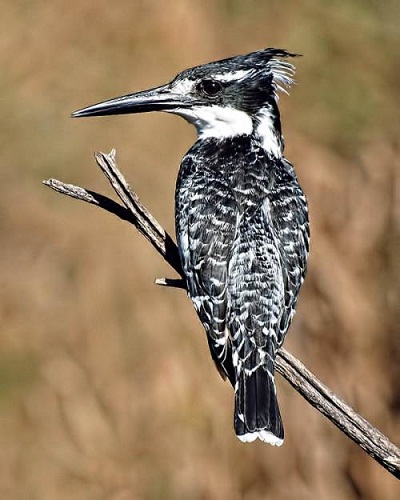 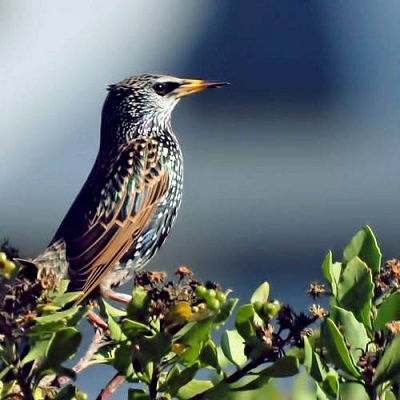 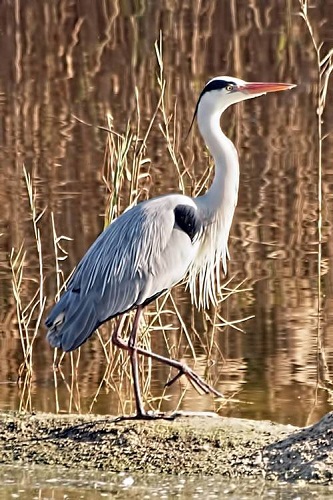 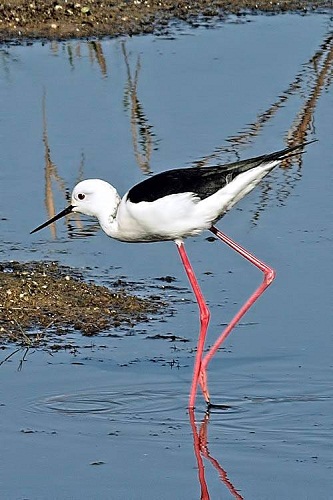 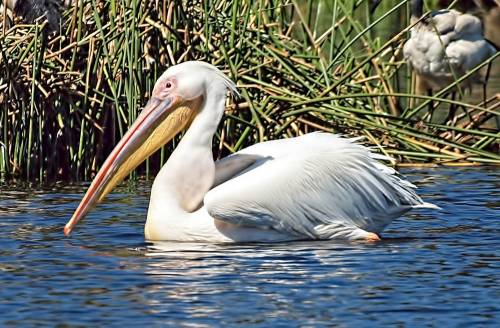